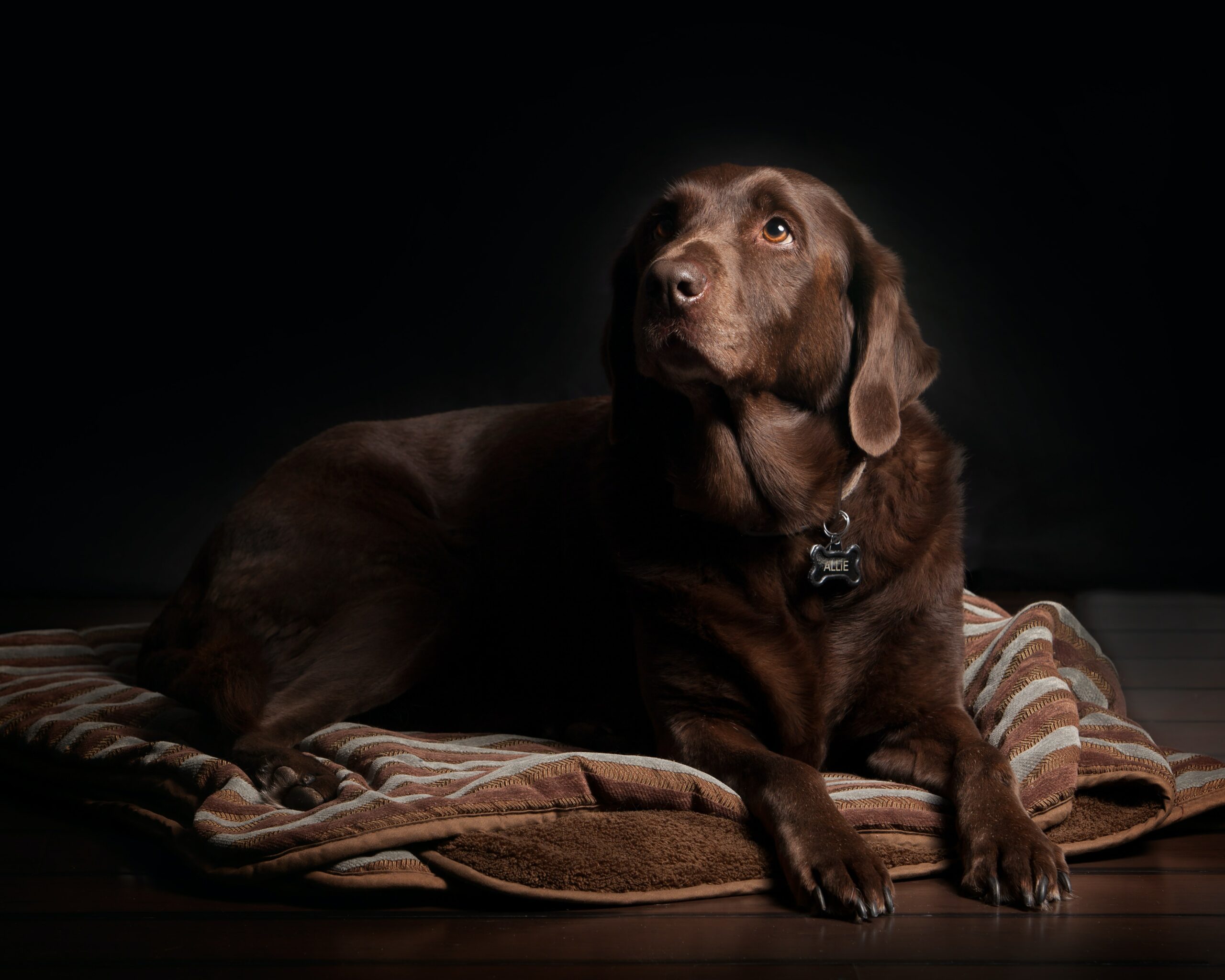 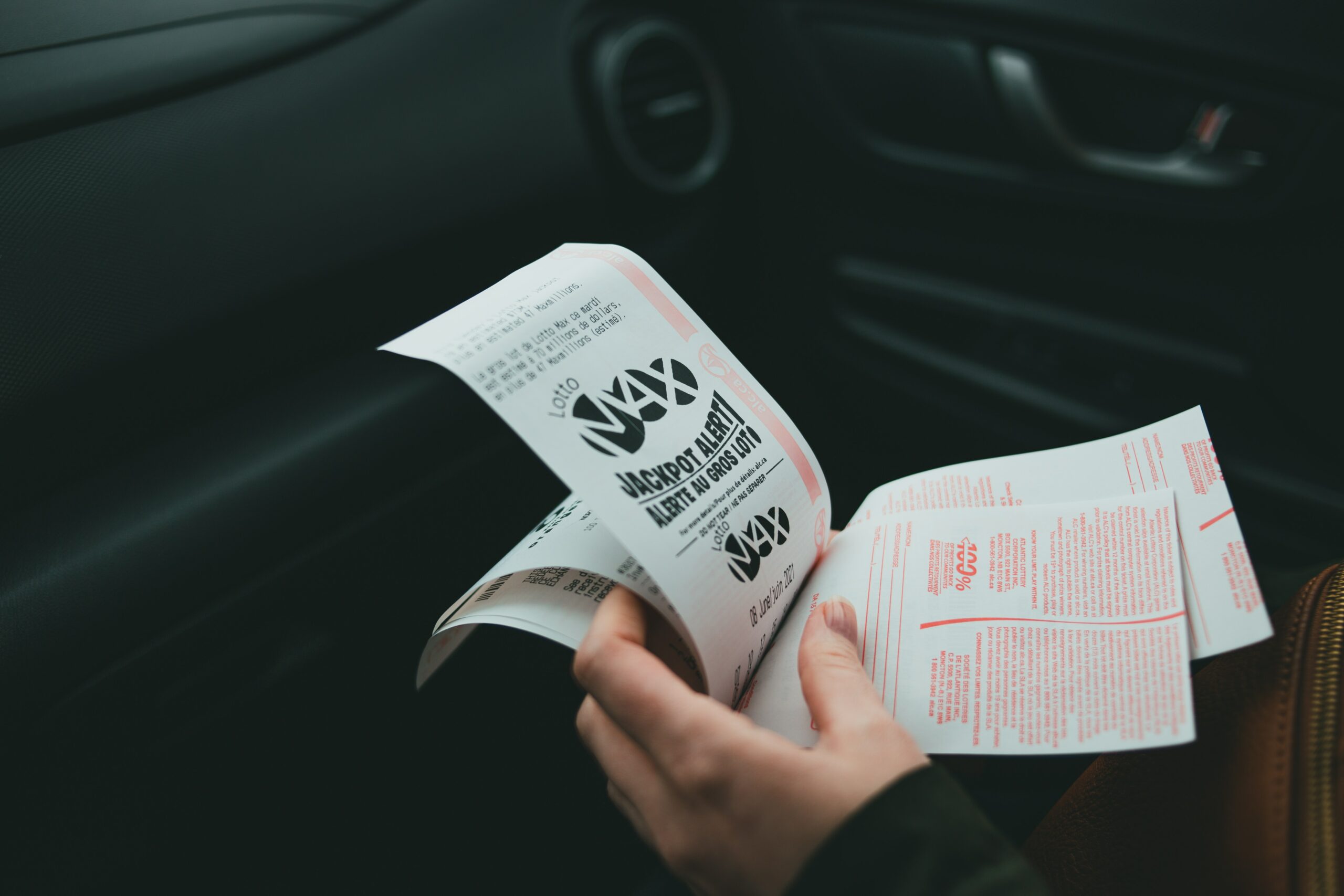 Not only does the value of a bank note count, but what you do with that note. A smart person could make one dollar go far. I would like to tell you what I heard when I joined a few notes and coins in a cup where Sarah, my new owner, usually keeps her parking quarters and cash for the toll fares in her car.

She got me in exchange for gas and a 50-dollar note, so finally, I am back on the road! And, yes, I am on the way to the city with Sarah and her friend Leyla. They are discussing the lives of their mothers’ generation, when Sarah asks:

“Have I ever told you about our neighbor Phyllis?”

“Who is Phyllis?” asks Leyla.

“When I was a kid, Phyllis Penzo would occasionally come over and look after us when our parents were out. Back then, she was already a middle-aged, married waitress with grown kids. Usually, she would wait tables at Sal’s Pizzeria. One day in mid-March in 1984 she was serving this regular, Robert Cunningham. Rob was 55, a Police Detective, also married with grown kids, in our town. Robert has been dining at Sal’s for eight years or so, always having linguini with clam sauce. That evening, when he’s about to settle the bill with Phyllis, he spontaneously offers Phyllis a rather unique deal instead of her tip. He asks her to help him pick some lottery numbers. If he wins, he’ll split it with her 50/50.  Phyllis thinks this is fun and sits down with him. Together they fill a one-dollar-ticket with numbers they pick out together.

Two weeks later, on April 1st, Robert calls Phyllis at 9 am. Phyllis is still asleep. When Robert tells her that he just won $ 6 Million, she asks him not to bother her as she needs her sleep and is about to hang up. However, Robert doesn’t stop talking and he finally gets through. Eventually, Phyllis is fully awake and screams: WE’RE RICH! Both the Cunningham and the Penzo families split the lottery payouts of almost $ 285,715 per year for over 21 years.”

“Wow, unbelievable,” says Leyla, “so what did they do with all that money?”

“Actually, nothing dramatic. As I said, they had it paid out over 20 plus years, so they each bought a better house and nicer furniture. But none of them, including their families, changed much. Phyllis even went back to work after two weeks because she missed interacting with her regulars at Sal’s! Robert also kept working, kept dining at Sal’s, kept being a family man.”

“I give him a lot of points for splitting the win”, says Leyla, “as legally only he was the winner, right? Imagine, he could have never told Phyllis and just left town with 6 million dollars.”

“Yes. But that’s not who he was. But imagine Phyllis had said: no, I want my tip, I don’t believe in the lottery. And then she sees Robert win and continues serving him every week, knowing that she could have been three million richer…”

“What would you have done in Phyllis place?” asks Leyla. “The same?”

“I would also have played the lottery with him. But I would not have agreed to the yearly payouts.”

“You mean, you would have taken the 3 millions at once? And then what?”

Sarah sighs. “I would have paid for my mom’s divorce and invested the rest.” she finally answers.

“Definitely. She should have left him decades ago. I would buy her the chocolate store in the village where we used to come for holidays up in Maine. She always wanted that shop. She would make it work. The rest would go into index funds. And stay there. How about you?”

Leyla smiles. “I like real estate too much. A nice little apartment in Greenwich village, one bedroom. Rent it out for ten years with a mortgage that is lower than rent payments and what my portfolio returns. Even at a 2% rate I could make more in the markets over time to offset the costs of the mortgage. Keep working, retire early.”

“Nice.” says Sarah. “I bet you could do that even without 3 Million.”

“Probably. But I also like the feeling of not having to make decisions about down payments, mortgages and finding tenants right now. My money has been doing well in my portfolio for the past ten years. But I tell you what we should do…”

When the car is approaching West 72nd from Columbus Ave, where they share an apartment, it sounds like the two were ready to start their own lottery group. Some money to play with, some talent and ideas… that sounded like fun. They would gather friends, all pay a few dollars per month and pick numbers. In the unlikely case of success, split the winnings. At least together it would be fun.

It seems to me that not a single human is immune to the spell of a lottery. The best uncertainty you can buy, is not knowing whether you’ll be a future millionaire. The best daydream you can buy: making decisions about money you don’t have. Before a lottery ticket, all humans are the same.